Plant a tree in memory of Thaddeus
An environmentally-friendly option 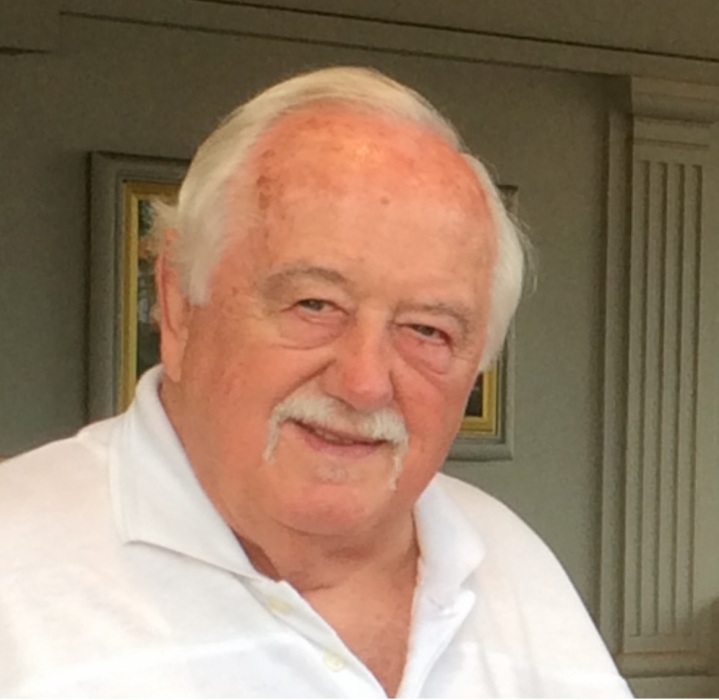 Born in Pottsville, PA on February 9, 1943, he was the son of the late Robert and Teresa (Daley) Blum.
Thad was a graduate of Nativity B.V.M. High School, Class of 1961. He served in the U.S. Air Force from March 5, 1962 till March 4, 1966 and then worked as an Office Manager for the Yuengling Brewery in Pottsville.
Thad was a lifemember of the Dipper Club, the Pottsville AMVETS, and the Strausstown Rod & Gun Club. He was also a member of the Mechanicsville Fish and Game, the Second Mt. Rod 7 Gun Club, the East Ward Social Club, the North Ward Social Club, the Cressona Legion, the Frackville Moose Club, the West End Hose Company in Pottsville, and the Wagner Good VFW in Hamburg. Thad loved his dog Benny and going camping.
Thad is survived by his wife of 58 years, Frances L. (Dabashinsky) Blum; two sons: Tracy Blum and his wife Doreen Blum and Scot Blum; a daughter Lenore Kleckner and her husband Dave; six grandchildren: Skylar, Kolby, Kory, Jason, Payton and Alex; and a great granddaughter Charleigh, all of Pottsville; and a sister Barbara Vaile, Florida.
A Religious Service will be held at the Robert A. Evans Jr. Funeral Home in Port Carbon at 11AM on Friday, March 25th, with Deacon Jack Quirk officiating.
Relatives and Friends are invited to a viewing on Friday morning from 9-11AM at the Funeral Home.
Interment with Military Honors will be held at a later date at the Indiantown Gap National Cemetery.
In lieu of flowers, memorial contributions may be made to St. Jude Children's Research Hospital 501 St. Jude Place Memphis, TN 38105.
Please send condolences to www.robertaevansjrfh.com

Plant a tree in memory of Thaddeus by clicking here.
To send flowers to Thaddeus' family, please visit our floral store.

Plant a tree in memory of Thaddeus
An environmentally-friendly option

Plant a tree in memory of Thaddeus

2 trees planted in memory of Thaddeus

Fran and family, we were so sorry to hear of Thad’s passing.Love and prayers,Myrna, Michael and Craig

I am sorry for your loss
John Lurwick

A Memorial tree was ordered in memory of Thaddeus Robert Blum by John Lurwick.  Plant a Tree

Fran and family, our sincere sympathies on your loss. Our thoughts and prayers are with you.

A Memorial Tree was planted for Thaddeus Robert Blum

We are deeply sorry for your loss ~ the staff at Robert A. Evans Jr. Funeral Home
Join in honoring their life - plant a memorial tree

Plant a tree in memory of Thaddeus